For someone who loves reading as much as I do, sometimes I feel like a terrible booknerd, because I’ve never been drawn to what people refer to as “the classics”. I’ve sampled the works of lauded authors such as Dickens, Dumas, and Hugo several times, but have always found them stuffy and overdescriptive. This is not a slam on these authors by the way. During their time, they were paid by the word, and even Dickens had to make the rent.

But when I found an old, battered copy of Louisa May Alcott’s Little Women in a thrift shop earlier this year (pre-COVID, when thrift shopping was thing people still did). I picked it up on a whim, and read it for the first time last February. Like so many millions before me, I was utterly charmed by the story of the March girls and their mother.

Because I was so newly acquainted with the book, I’d also never seen any of the numerous film adaptions that have come out over the years. So Greta Gerwig’s 2019 adaptation starring Saoirse Ronan, Emma Watson, and Laura Dern, is the first film version of Little Women that I’ve ever seen.

One thing that struck me immediately was that instead of just giving us the same old Sunday hat wrapped in a new bow, Gerwig has cut the hat into shreds and refashioned it into something quite new. The film more or less follows the familiar plot of the book, but she adds her own narrative touches, including a few scenes that have a significant impact. While many of the characters (Marmie, Beth, and Meg) remain true to their book versions, the characters of Jo and Amy have been significantly altered, and mostly for the better.

An interesting choice by Gerwig is to split the timeline of the movie. Instead of opening with the young March girls living with their mother in Massachusetts, it begins with Jo already living in New York and Amy having a chance encounter with Laurie in Paris. After introducing all the characters, it then flashes back to show them when they were younger, eventually splitting into two parallel storylines.

Some people are saying they loved the split timeline, and that it gives the film more emotional resonance. I will say that it’s definitely an interesting spin on the story, and keeps it from being just another run-of-the-mill adaptation. But I wasn’t expecting it, and it was super confusing for awhile. Especially for my poor husband, who generally doesn’t like historical dramas and had barely heard of Little Women. We both spent the first half an hour trying to figure out when various scenes were taking place, since there aren’t a lot of visual cues other than the girls’ hair. And the edits sometimes happen so abruptly, such as later in the film with the German editor, that I found it difficult to stay immersed. If you aren’t familiar with the book, I might suggest watching the 1994 version first, which tells the story in a more straightforward manner. I haven’t seen it, but it stars 90s-era Winona Ryder and Claire Danes, so it can’t be that bad.

But Gerwig does a suberb job here at examining each of the character and getting to the root of what makes them interesting. Book-Amy is a spoiled brat who always seems to get her way. Film-Amy is also a spoiled brat in the beginning, but she grows and matures over the course of the film. The speech she gives to Laurent about what it means to be a woman in a world controlled entirely by men is a standout, and gave me a new respect for the character. Played by Midsommar’s Florence Pugh, she gives the character a spine of steel under her flouncy blue dresses. The scene, which isn’t part of the source material, is only one example of how Gerwig has subtly highlighted its feminist qualities without making them overbearing.

Equally effective was Timothee Chamelet’s portrayal of Laurie. In the book, he comes off as juvenile and indecisive, and I mostly wanted to smack him. While reading, I got the rather unkind assumption that he was just settling for Amy, and that she was all too thrilled to get her claws in him. But Chamelet manages to make Laurie sympathetic, and by the time he confesses his love for Amy, I genuinely believed that he cares for her (though still not quite as much as Jo). At least after seeing him in Little Women, I have higher hopes for Chamelet’s role as Paul Atreides in the upcoming remake of Dune.

But while Chamelet improves upon the role of Laurie, this film is focused entirely on its female cast. We see each of the women, except perhaps Beth, struggle with what it means to own nothing for themselves, in a world where their choices are between selling themselves into marriage or a lifetime of lonely spinsterhood. From Meg’s burning desire for material things she’ll never possess, to Amy being instructed by her aunt (a surprisingly understated Meryl Streep), that the responsibility for the financial protection of her family rests solely on her (Amy) making a good marriage. Jo of course has long been a feminist icon, and her portrayal by Saoirse Ronan captures the film from the beginning. Each actress brings something new to their role, and they all work as a unit without one trying to upstage the other. Ronan ends up outshining them all, but only because Jo is such a vibrant character, and played with such grace, that the eye can’t help but focus on her.

Overall, I sincerely enjoyed Greta Gerwig’s adaptation of Little Women. I’ll definitely give it a watch on another day, and I’m interested to see how it holds up against some of the other adaptations that are out there. 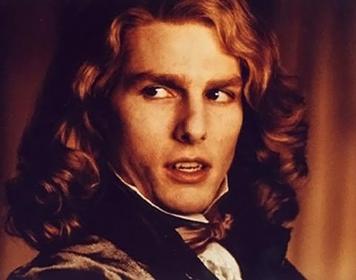 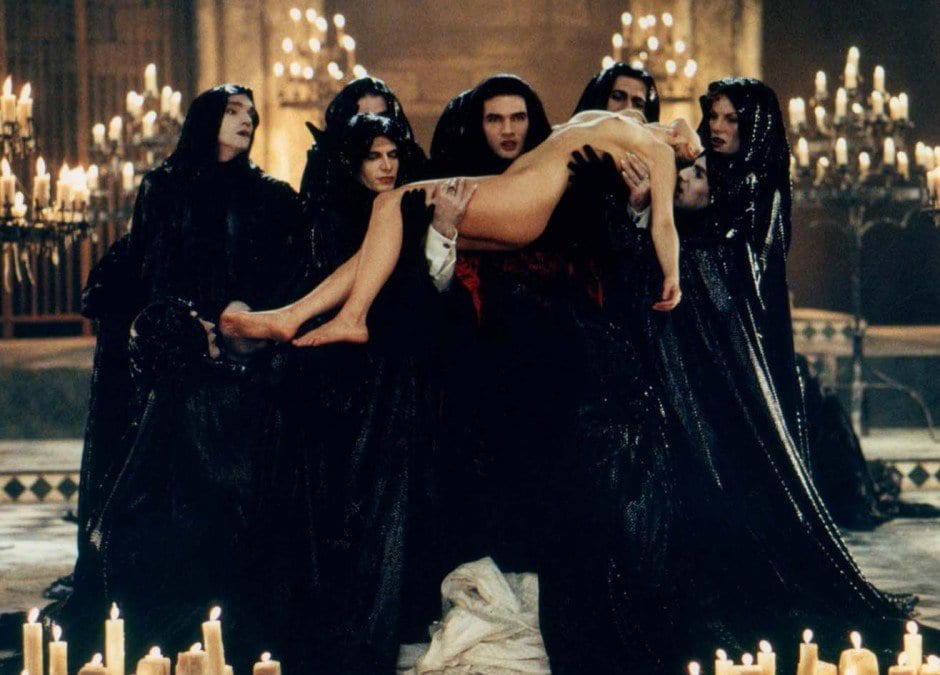 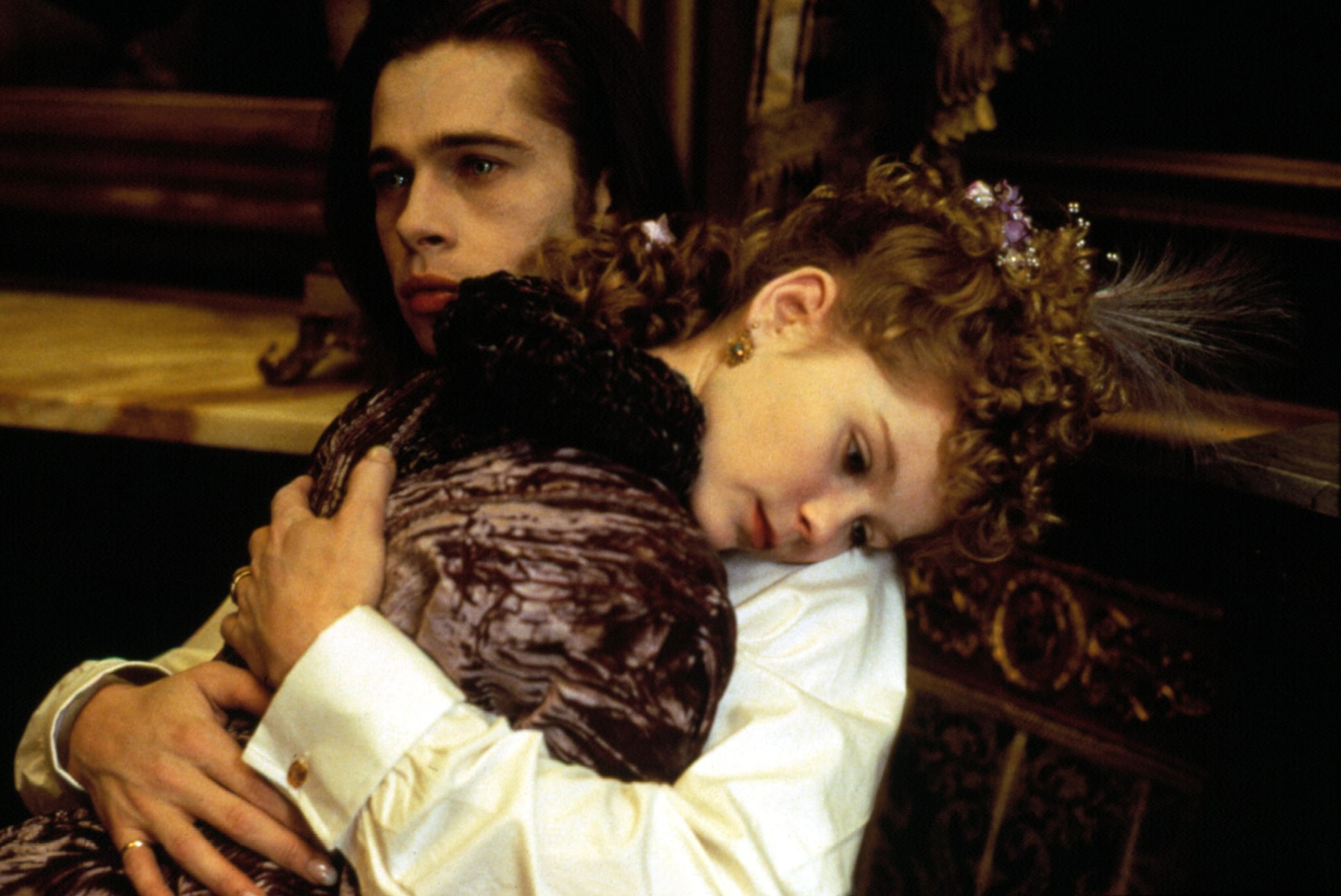 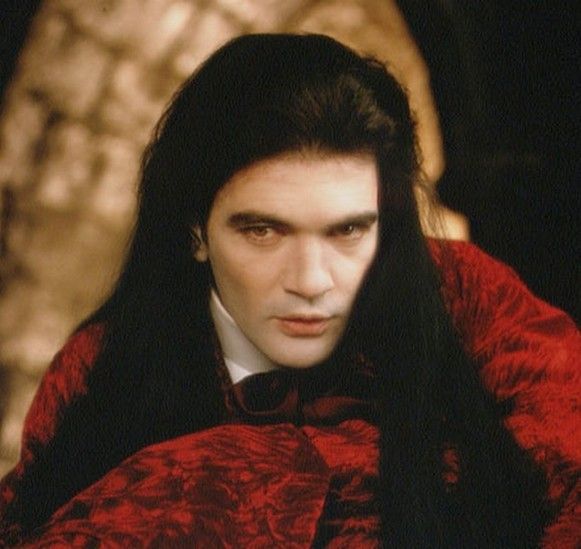 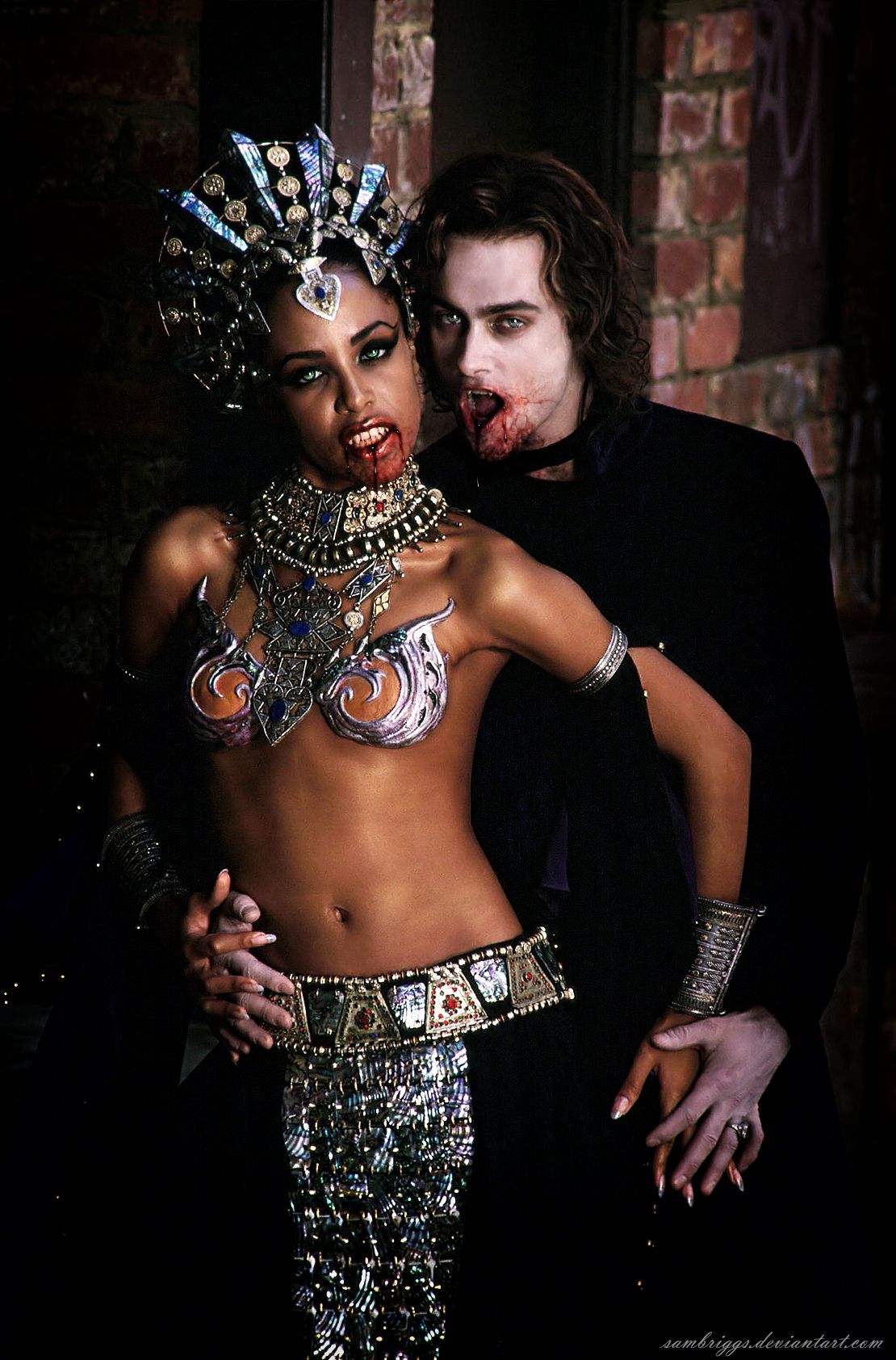