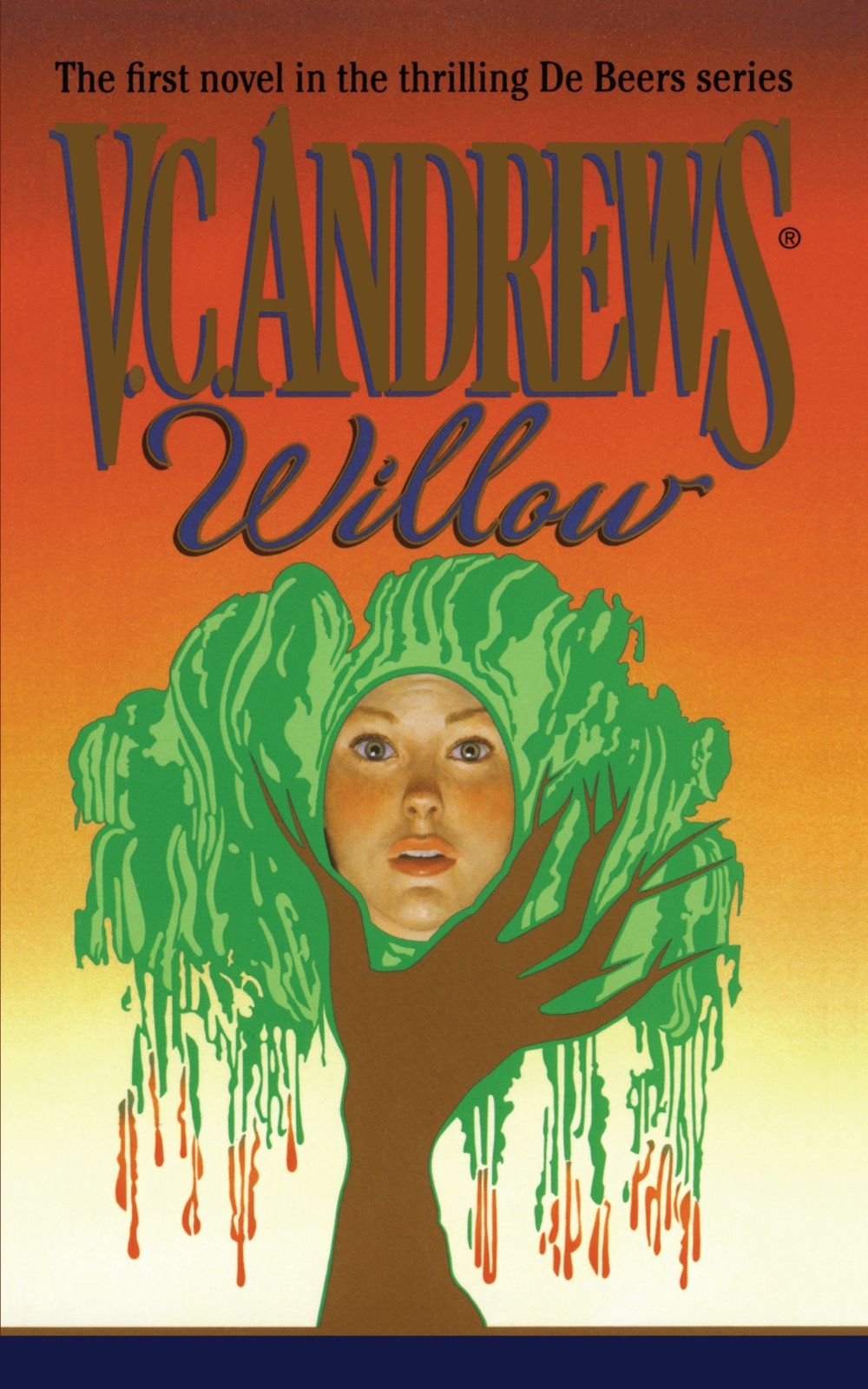 Wealth. Extravagant parties. Celebrity status. These are things Willow De Beers could only dream of until now. After discovering deep family secrets in her adoptive father’s journal, Willow bids farewell to her North Carolina college town and sets out in search of her birth family amid the ritzy glamour of Palm Beach.

In my childhood home, like so many in the mid 90’s, there was a dusty shelf on the bookcase filled with old V. C. Andrews paperbacks. My parents were extremely strict about policing what I watched on T.V., but were much more casual about what I read. When I was around ten or eleven years old, I picked up Flowers in the Attic, and my eyes were opened. It was my first encounter with a book that dealt with overtly sexual themes such as incest and rape, and I had no idea what was happening in the more “adult” scenes. Nevertheless I found that I enjoyed the high melodrama and the continuous cycle of betrayal and forgiveness. All through high school, while I was taking AP Literature and preparing to begin my degree in English, these books were my guilty pleasure.

This past Christmas I had the chance to spend the holidays with my family back in the States for the first time in many years. While I was sitting and catching up with my parents I took a glance at the family bookcase and there they were. The same tattered V. C. Andrews paperbacks I had read and re-read so many times. They had dwindled in number over the years, no doubt lost to garage sales and thrift stores. I was immediately hit by a wave of fond nostalgia, and when I returned to Canada I decided I wanted to revisit V. C. Andrews by reading one of her books that was new to me. On a whim, I chose Willow, which is the first novel in the five-book De Beers series.

Why is any of this important? Because the nostalgia factor here is very strong, and definitely swayed my opinion on the book. If a person who was not previously familiar with V. C. Andrews read Willow, they would probably see it as the most ridiculous and silly kind of smut. But for me, going back into that world was so relaxing. It was like taking my brain off at the end of a long day.

Willow has all of the trademarks that make V. C. Andrews the bestselling author of trashy family dramas. The title character suddenly finds herself dealing with the ritz and glamour of Palm Beach high society. The upper echelons of the upper class are pictured here as if they have been drawn by someone who had only the rudimentary idea of what wealth is. I’ve certainly never run in those circles, but somehow I find 6:00 am beluga caviar feasts as people toast themselves and how fabulous they are a bit far-fetched. Such though is the charm of V. C. Andrews, whose books have always focused on the super-rich and their dazzling lifestyles. Even though this novel is set in 2002, the characters behave as if they are perpetually trapped in some long ago era. The women are shallow and ornamental, the men strutting and arrogant. It’s all just so deliciously silly.

I haven’t said much about the plot, but that’s because the plot is largely inconsequential. What matters is that Willow De Beers is suddenly transported to a life of fabulous wealth and dangerous secrets. How and why she got there aren’t treated with any great importance.

Books like these are impossible to review. Objectively, Willow is terrible. The characters are paper-thin, there is virtually no plot. It’s mere window-dressing, but sometimes the window-dressing can be a lot of fun. I doubt I’ll read the other four books in the DeBeers series, but I’m glad to have read Willow.

You can find Willow here on Amazon or here on Book Depository. And on dusty bookshelves in Midwestern households everywhere.