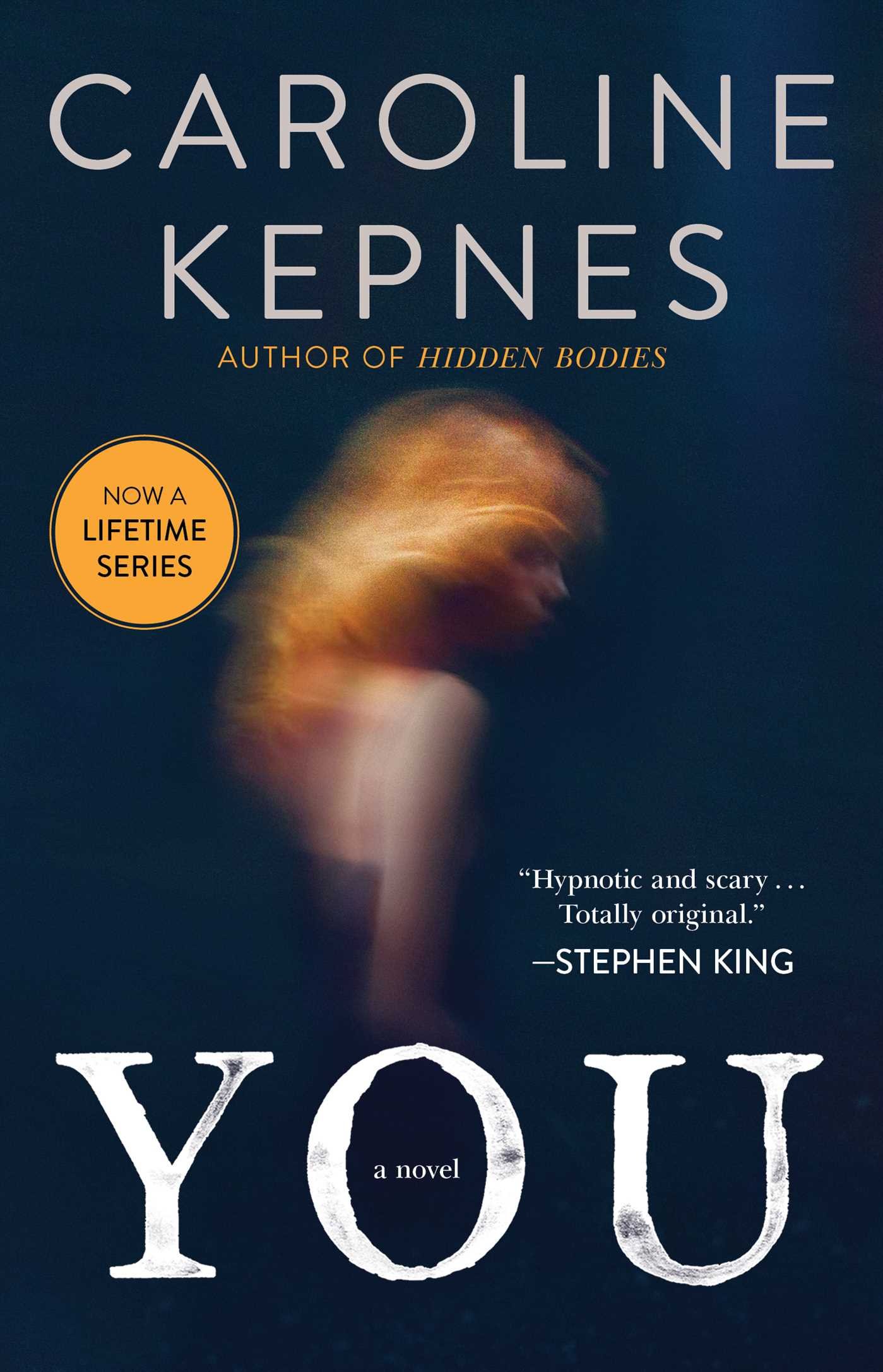 When a beautiful young aspiring writer enters his bookshop, Joe Goldberg is immediately enthralled. He realizes they are destined to be together so he does what seems natural to him, he invades her life. By finding out where she lives, entering her apartment uninvited, and stealing her phone, Joe manages to insert himself in her life almost seamlessly. His obsession grows as the young woman begins to trust and even love him. Increasingly possessive, Joe becomes determined to remove any obstacles that stand in the way of his happiness, even if means killing people to do so.

First things first, this book was amazing. It is one of those novels that pulls you in from the very first page and then you can’t function normally in the real world until you finish it. It’s one of those novels where you sacrifice sleeping at night so you can read a few more chapters. If I were a smoker, this would be the kind of book that would have me chain-smoking out of pure nervous energy as I flipped the pages as quickly as possible.

Author Caroline Kepnes makes the bold choice to write her novel using the second-hand voice. I typically find this style of narration to be tedious and annoying, but here it gives us a look into Joe’s mind in a way that first or third hand perspective would not have done. It is a chilling, cold, reptilian brain that is all the more nerve-wracking because on the outside Joe would seem like a perfectly normal guy who works in a bookshop. But under the surface he is calculating and manipulative. Since we only see the female character through Joe’s eyes, she is basically a hyper-sexualized depiction of feminine perfection.

It’s almost sick how compelling Joe’s character is. I felt a little demented myself after spending so much time in his head. And even though you can probably guess the ending from the first chapter of the book, it got there in an entirely different way than I had originally anticipated.

This book is not for the faint of heart. It is twisted and dark and brutal. It may be triggering for survivors of rape or sexual assault. It will definitely make you think twice before striking up a conversation with a stranger.

Now if you’ll excuse me, I need to go find the sequel.

You can find You here on Amazon or here on Book Depository.

3 thoughts on “Book Review: You by Caroline Kepnes”